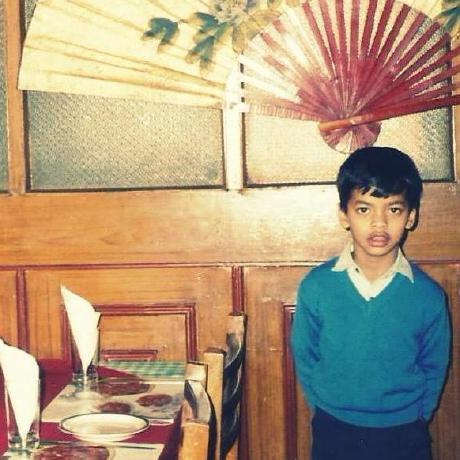 Organisations already announced, people already done with their proposals, while I was here, still searching for my best match. The recipe was simple. A blend on machine learning and mathematical research with a dash of software development. I was hoping for too much maybe, until this

With the odds against me, I was never leaving this opportunity. So I penned down a proposal. A few ideas swept my way and after scrolling through lots of memes, I had

Apparently the selection committee shared the sense of humour. So after a week’s worth of effort, we made it 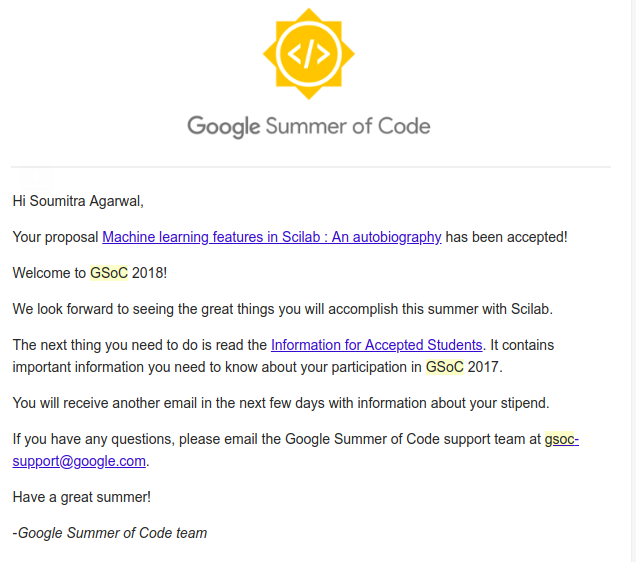 Then came the tough part. Doing what you have proposed. The good thing is, google spares a month to settle into it.

Having been a GSoC’er earlier, I knew that this period was probably the one most people ignored. This is the period where you work, without doing any actual work. There are a lot of formalities (payoneer account setup etc.) which the more experienced ones are exempted from.

Since my project was somewhat an extension to a project done last year (by my mentor) it was decided that setting that up would be a good ice breaker.

After the community bonding period was over the flow of work was decided. Two different flows were proposed (each of which led to a toolbox as you might see in the other posts on this blog):

There were played with later on which lead to a more polished definition then.